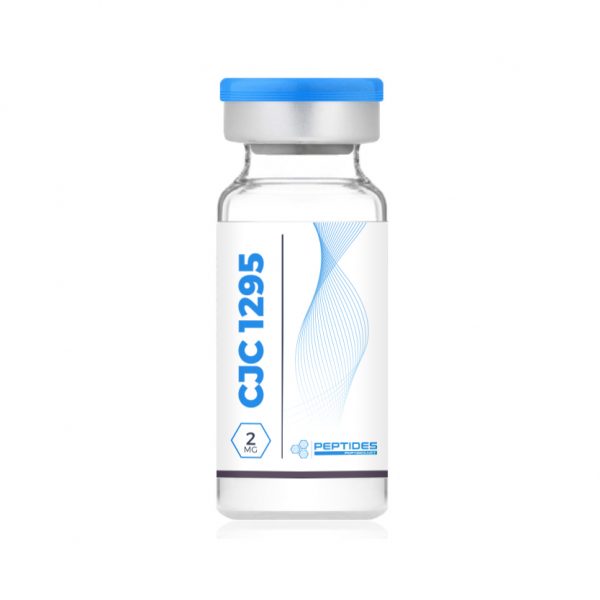 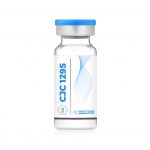 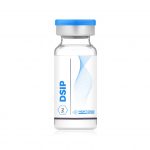 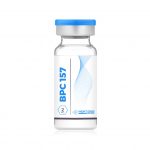 Earn 1 point upon purchasing this product.