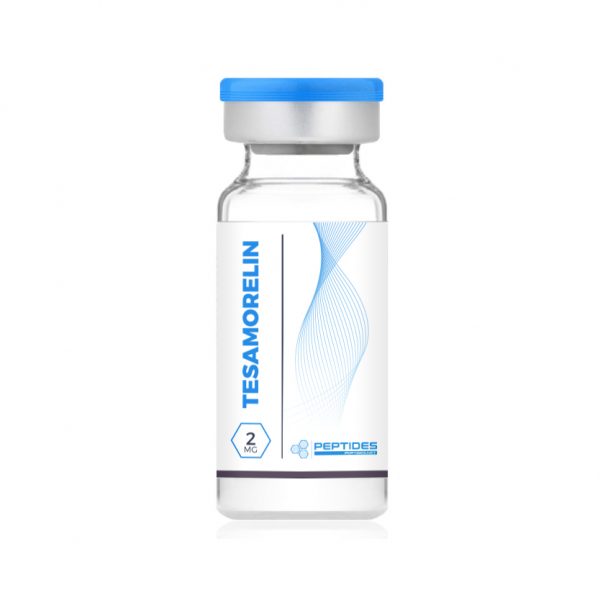 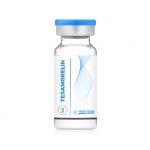 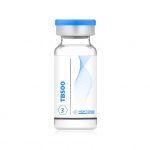 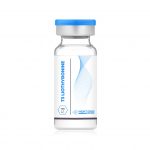 There have been studies on the lipolytic, or fat burning, effects of tesamorelin in HIV positive test subjects.[1][4] A 2011 study on HIV positive individuals displaying lipodystrophy, or excessive belly fat, showed some of the potential effects of tesamorelin.[3] Over 26 weeks, subjects were administered tesamorelin. They indicated trimming of belly fat during this period. Following, they were dispensed placebo. Rapid regain of weight was observed.[3]

Be the first to review “Tesamorelin” Cancel reply